We woke up and had breakfast with Kevin before setting off in gloomy and rainy Hokitika. I took a spin around the town while James was uploading photos (for once I wasn't the one who needed wifi) and it seemed like a really neat place. Sad it rained the entire time we were there. 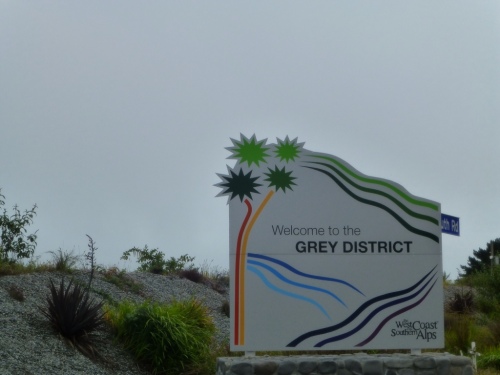 It was a short 40km to our destination, the city of Greymouth, and the flattest I've had in weeks so it was a nice breather for the legs. Sadly the day was not without a rough patch. We were waiting to cross a one way bridge that is also used for a train crossing. As we mounted to take our turn to cross, James' front wheel slid on the rail line, got caught in the groove and down he went. I was close behind and swerved in time to only jam my panniers into his fallen bike and barely maneuver around him. Don't worry, though, the bike was fine. Seriously though, his fall was minor and we got ourselves and gear safely out of the way and he was okay other than what will likely be a nice bruise in the morning. 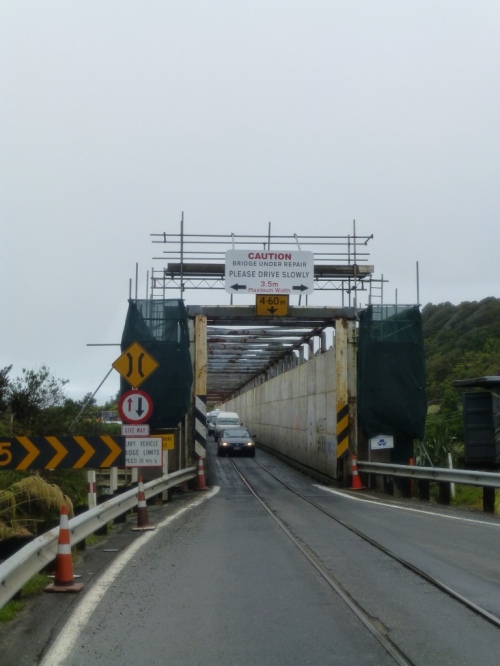 In Greymouth we pitched tents behind another hostel (Neptune's) as it was the cheapest option. Far from roughing it or the normal solitude of camping, it's nice having a comfortable lounge and people to socialize with. We splurged for dinner on $5 pizzas from Domino's. An even better deal than in the states, given the conversion. 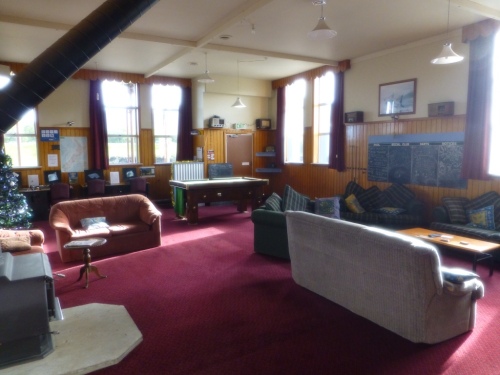 I also fully stocked my electronics kit by picking up a phone finally. Found a pay as you go phone with sim for $15nzd at the Warehouse. After such a lovely warmshowers experience I want to be able to do more of this and when I had tried to coordinate these originally I felt lack of phone was a major barrier. 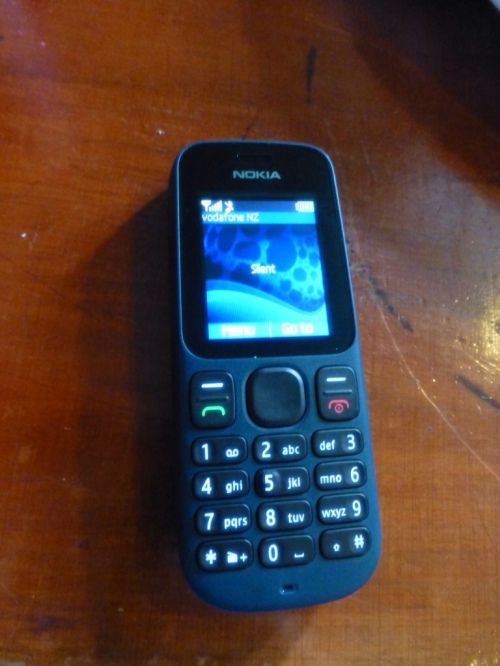